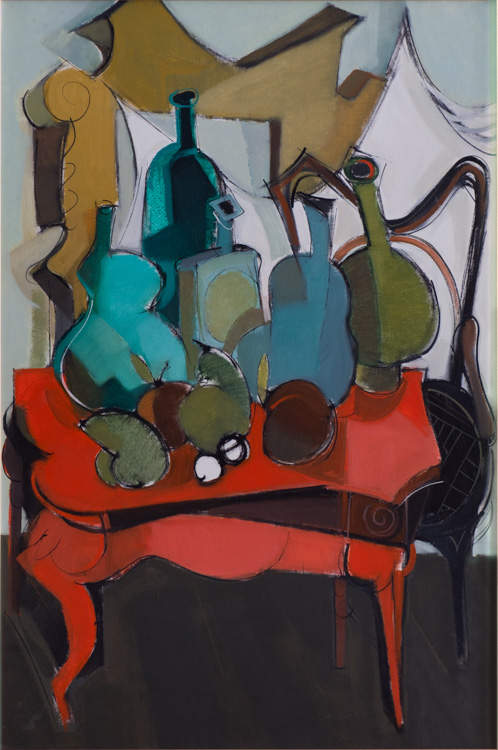 After starting out his art career at the Pratt Institute in 1947, Ric Del Rossi entered the Advertising field as an Illustrator.

Not satisfied with the constraints of the advertising and editorial fields, Ric enrolled in the distinguished Arts Students League. Studying under Andy Lukach, Xavier Gonzalez and others.

Ric explored mediums, such as Oils, Watercolors, and Collage. Working in Abstract, Pictorial and Cubist styles Ric found his voice.

So enamored of Ric was the Arts Students League, that they offered him a teaching position in 1988. He taught budding artists from young to old in classes such as Painting And Composition, Water Color, Introduction To Commercial Art, and Portfolio Development. 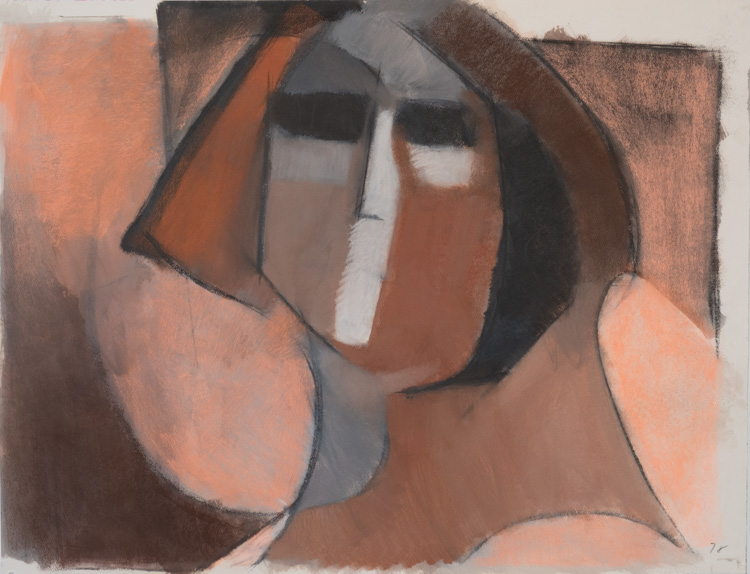